5-Methoxy-N, N-Dimethyltryptamine (5-MeO-DMT) is a natural compound found in several plants and the venom of the Bufo alverius toad. It’s related to the classical psychedelic DMT but is an estimated six times more potent, making 5-MeO-DMT a powerful psychedelic experience.

5-MeO-DMT use for spiritual and healing purposes has increased over recent years, leading scientists to understand better how the compound affects the brain. Evidence has suggested 5-MeO-DMT can help build new brain cells, a process known as neurogenesis. Read below as we uncover how and why 5-MeO-DMT could have this fascinating effect and what this could mean for future research.

What Are the Effects of 5-MeO-DMT?

There has been a rise in 5-MeO-DMT use over the past decade and an increase in the popularity of 5-MeO-DMT ceremonies. At these ceremonies, people smoke extracted Bufo alverius venom under the guidance of a shaman. 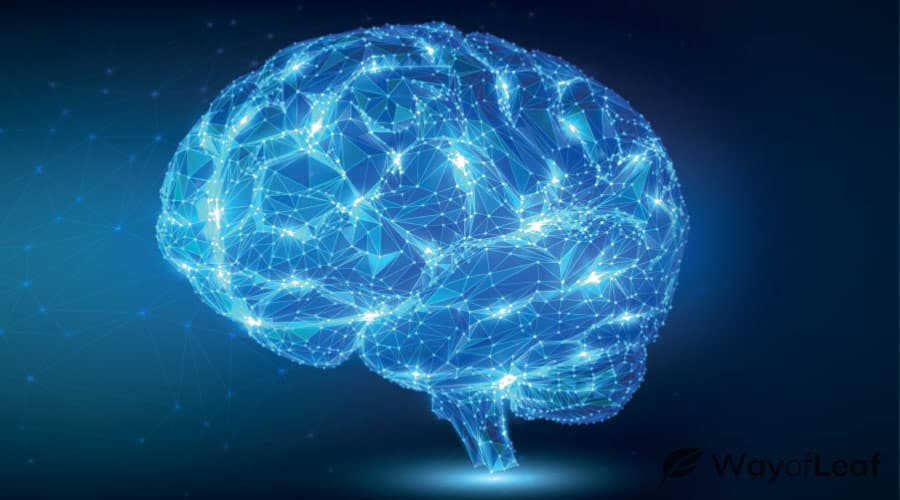 A report on the epidemiology of 5-MeO-DMT revealed that the main reasons for using the compound were for spiritual exploration, recreational effects, and personal healing. Some of the main effects people had from 5-MeO-DMT were:

Some of the less common effects included feeling the heart beating and body trembling and feelings of fright and panic.

Anecdotal reports have shown 5-MeO-DMT can help people address mental health issues, including depression and anxiety. One study found that 5-MeO-DMT improved depression in 80% of depression patients and improved anxiety in 79% of anxiety patients.

The Neuroscience of 5-MeO-DMT

5-MeO-DMT interacts with 5-HT2A serotonin receptors in the brain. Serotonin is a chemical signaling molecule that plays a key role in regulating mood. Different serotonin receptors have different functions, and scientists suspect 5-HT2A receptors are associated with learning and memory. Other psychedelics, including LSD and psilocybin, also interact with 5-HT2A receptors, and this interaction causes the hallucinations commonly associated with the psychedelic experience.

5-MeO-DMT also interacts with a type of receptor called sigma-1. The function of sigma-1 receptors remains unclear, but it’s likely they help protect cells from damage and may play a role in inflammation.

Evidence shows that 5-MeO-DMT affects proteins inside nerve cells that are involved in long-term potentiation (LTP). LTP is the joining of nerve cells together that forms the biological basis of learning and memory. 5-MeO-DMT also has anti-inflammatory effects, meaning it can counteract damage from the overactivation of the cell’s immune system.

Unlike most cells in the body, nerve cells don’t divide to make new cells. Because of this, scientists initially thought new nerve cells only form during embryonic brain development. However, since discovering adult stem cells in the brain, adult neurogenesis has become of scientific interest.

The process of neurogenesis begins with unspecialized cells (stem cells) that turn into different nerve cell types when given the right biological signal through a process called differentiation.

Scientists are actively trying to find ways to increase neurogenesis in the brain. Doing so could help recover the loss of nerve cells associated with cognitive disorders and depression, as well as traumatic brain injuries and stroke.

Studies on 5-MeO-DMT and Neurogenesis

One study published in the journal Nature in 2017 examined the effect of 5-MeO-DMT on organoids. Organoids are tissue structures made from human cells and can be used to model the human brain.

In the experiment, organoids were injected with 5-MeO-DMT then analyzed. Analysis of the cell proteins showed that 5-MeO-DMT made changes to the microtubules and cytoskeleton – the machinery inside nerve cells required for new cell formation. 5-MeO-DMT also increased cellular protrusion, which allows newly formed cells to move into the correct area and the growth of the neuronal dendrites, the parts of nerve cells that receive messages from other nerve cells. 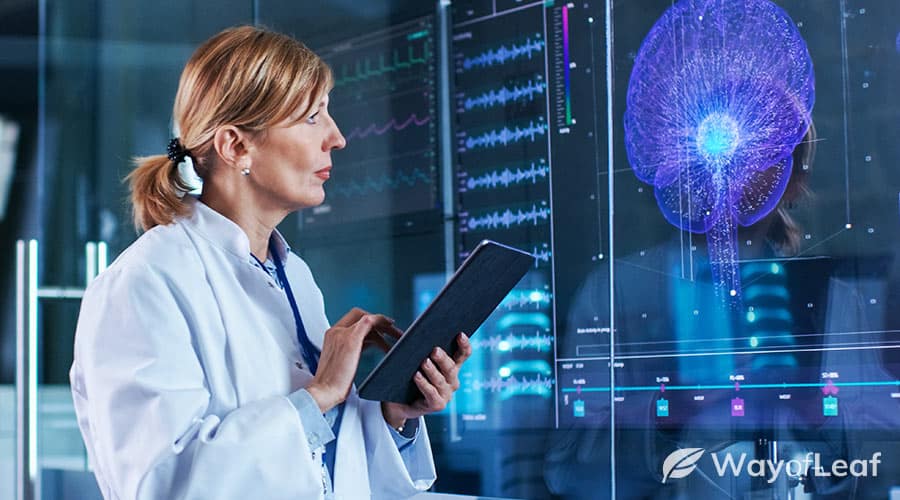 Another study, published in the journal Frontiers in Molecular Neuroscience in 2018, investigated the effects of injecting 5-MeO-DMT into the brains of mice. The injection was made in a brain area called the dentate gyrus (DG), part of the hippocampus where adult neurogenesis occurs.

The researchers showed that a single 5-MeO-DMT injection increased the number of new cells formed in the DG using advanced staining techniques. They also found that the newly formed cells had more complex dendrites. As dendrites play a role in communication between cells, this suggests that the new cells formed from 5-MeO-DMT could receive more messages from different parts of the brain.

5-MeO-DMT and Neurogenesis: Bottom Line and Future of Research

Scientists are attempting to find ways of stimulating neurogenesis, and 5-MeO-DMT could offer a solution.

By stimulating the growth of new nerve cells, 5-MeO-DMT could help recover cell loss due to stroke, traumatic brain injuries, and neurodegenerative diseases like Alzheimer’s and Parkinson’s disease. The process of neurogenesis may also explain why 5-MeO-DMT can have an anti-depressant effect.

Once the science is fully understood, then researchers can investigate the therapeutic potentials of this potentially powerful new medicine.

Although there is evidence for neurogenesis in organoids and mice, it’s still unclear whether 5-MeO-DMT would have the same effects in the human brain. Future studies should determine the neurobiological effects of 5-MeO-DMT in humans. Once the science is fully understood, then researchers can investigate the therapeutic potentials of this potentially powerful new medicine.

Can these mushrooms show us the way?