Medically reviewed by Lynn Marie Morski, MD, Esq.
Written by Editorial Team
3 min read
0 comments
Read Later
The following is for informational purposes only. WayofLeaf does NOT advocate the illegal sale, use, or possession of any psychedelics. Be sure to research, understand, and follow all laws and regulations relating to the use and possession of psychedelics in the state or region you live.

Psychedelic medicine has a long and complicated history. However, a growing body of evidence relating to these substances’ therapeutic effects has led to a trend towards decriminalization in a number of places. But decriminalization and legalization are not the same.

Can I Get Legal Psychedelics in the United States?

The answer is yes, but with extreme caveats. Realistically, only a tiny percentage of people have a chance of using psychedelics in America legally.

On a federal level, the United States classified all psychedelic drugs as Schedule I substances as part of the 1970 Controlled Substances Act (CSA). Unfortunately, the implementation of the CSA led to the National Institute of Mental Health (NIMH) halting studies into the therapeutic potential of LSD. 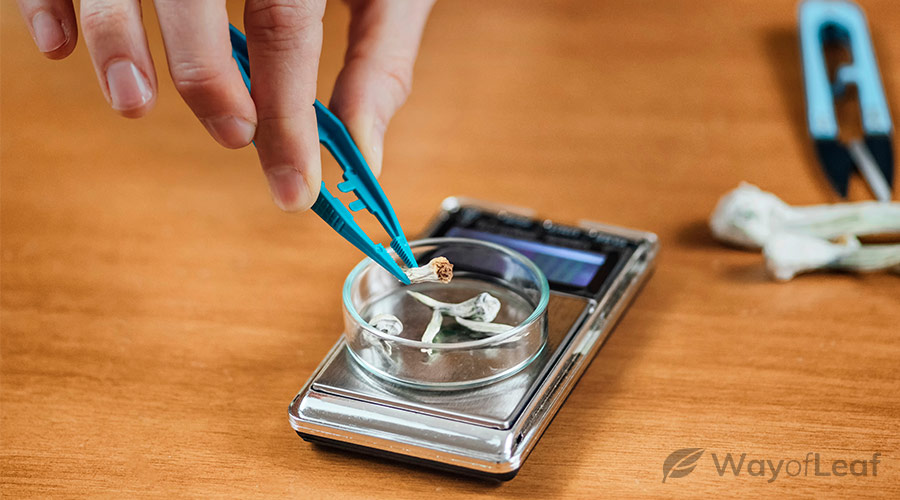 Before the federal ruling, individual states had begun to outlaw different psychedelics. For example, both California and Nevada signed bills into law to control LSD in 1966. This legislation resulted in the outlawing of the manufacture, sale, and possession of the drug. Numerous American states and other nations soon followed suit.

At the time of writing, one can only get legal psychedelics in the United States in the following scenarios:

One option is to join a research study. Several active trials are looking into the possible benefits of LSD, MDMA, ibogaine, and psilocybin.

Most studies are investigating the impact of psychedelics on specific medical conditions. However, some are also seeking healthy volunteers to enable scientists to better understand how these substances affect the body and brain.

To learn more, read our related article: How to Join A Psychedelics Clinical Trial

Join a Church that uses Psychedelics

In America, three legally recognized churches use psychedelics as religious sacraments. The American Indian Religious Freedom Act of 1978  allows the Native American Church a special exemption from the CSA. Therefore, it is possible to consume natural psychedelics like peyote on reservation land. However, only 28 states have enacted laws similar to this federal provision.

Another option is a Brazilian church called União do Vegetal (UDV). The U.S. Supreme Court ruled that UDV is a bona fide church in 2006. The psychedelic brew, ayahuasca, is an integral part of their religious ceremonies and is not classed as illegal when used in this context.

Three years later, the U.S. District Court of Oregon found that Santo Daime, another church that uses ayahuasca, is also permitted to continue with its practice in the state.

Members of the above congregations should not get arrested or prosecuted for the use of psychedelic substances as part of church ceremonies.

For everyone else, the use of psychedelics is generally illegal in the United States. However, a handful of locations are making a concerted effort to change things. There is now a movement towards decriminalizing psychedelics in the U.S., with a few cities making this move in recent times.

Are Psychedelics Legal in Any State?

Psychedelic legalization in the United States may realistically take some time. However, some cities are leading the charge towards ending the prohibition on such drugs. 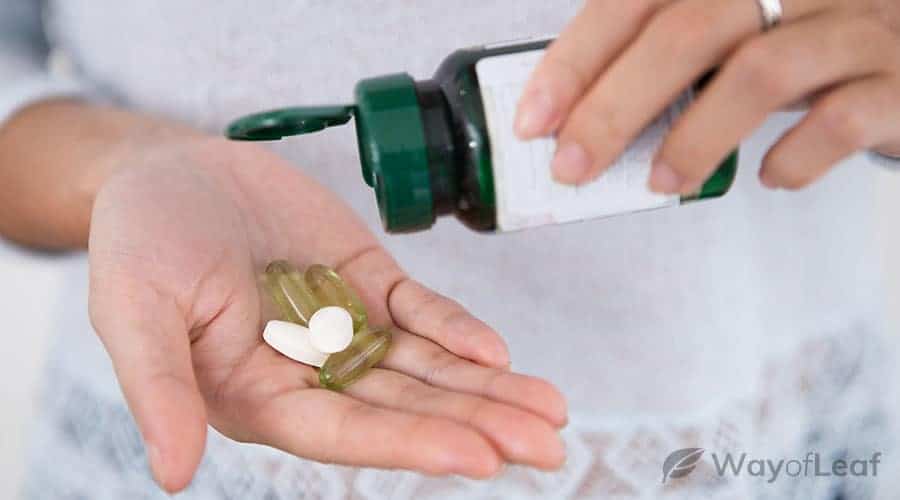 Denver became the first city in America to decriminalize psilocybin in May 2019. Ordinance 301 passed with 50.6% of the vote.

Oakland and Santa Cruz in California, in June 2019 and January 2020 respectively, became the second and third cities to do so when they decriminalized all entheogenic plants.

President Trump signed the Right to Try Act in May 2018. It permits terminally ill patients to have access to experimental therapies that have finished Phase I testing but are not FDA approved. The federal legislation came only after the vast majority of states had already signed their own versions of the Right to Try legislation into law.

However, by August 2020, fewer than ten people had used the Right to Try law to get treatments.

Meanwhile, in October 2018, the FDA granted ‘breakthrough status’ to psilocybin for research.

People in Oakland Testified Regarding Their Use of Psychedelics

When Oakland decriminalized the use of psychedelic plants and fungi in June 2019, it did so after listening to testimony from users. Thirty individuals spoke to the Oakland City Council and outlined how their use of psychedelics helped with drug addiction, PTSD, and depression.

Those planning to use psychedelics should only do so with a guide present to monitor their reaction.

However, the Council also stated that psychedelics were not right for everyone and urged caution. It suggested that people with severe PTSD or depression should seek help from a professional first. Also, those planning to use psychedelics should only do so with a guide present to monitor their reaction.

The decriminalization in Oakland extends to all psychedelics naturally derived from fungi or plants. This includes peyote, iboga, and ayahuasca. Synthetic options, such as MDMA and LSD, remain criminalized.

In What States Are Psychedelics Legal?

The quick answer is ‘none.’ At present, only one state (Oregon) and a handful of cities have decriminalized psilocybin or any other psychedelics.

It merely means that one can’t get arrested for possessing small amounts. It also doesn’t offer protection outside of the locality where decriminalization exists. And, the drugs are still illegal federally.