Calea zacatechichi is colloquially known as the dream herb or bitter grass. The plant is native to Central America, primarily Mexico.

Indigenous people in the region have used it as folk medicine and for dream divination for many years. More recently, it has become sought-after in the United States, where people use it as a health supplement for diabetes.

Here is all you need to know about this intriguing herb, its effects, safety, and more.

What Is Calea Zacatechichi?

Calea zacatechichi is also sometimes known by the Latin name Calea ternifolia. It is a member of the family Asteraceae, making it a distant relative of daisies. It is a small plant with lanceolate leaves and clusters of white to pale yellow flowers. 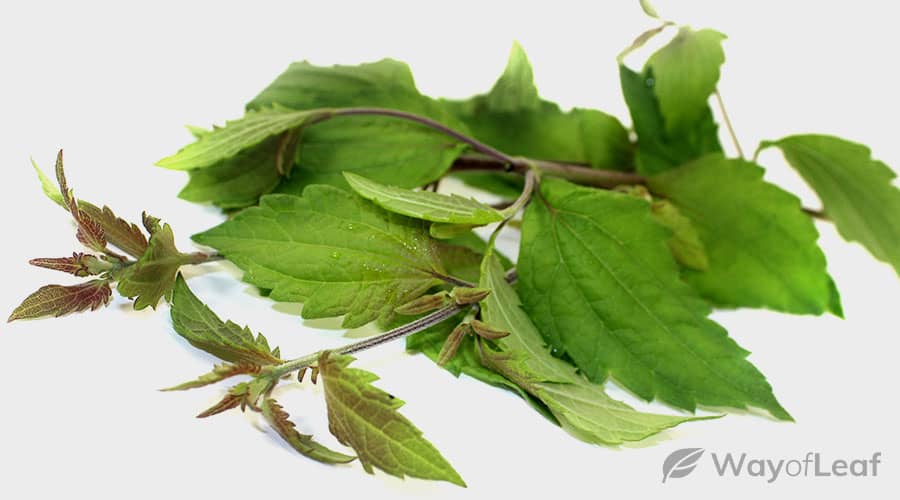 Calea zacatechichi has a long history in Central American folk medicine. However, it is perhaps best known for its psychoactive effects.

The herb has a long history in Central American folk medicine, where people historically used it to treat various ailments. However, it is perhaps best known for its psychoactive effects, and indigenous people such as the Chontal used it for dream divination.

Calea zacatechichi is classified as an oneirogen. This term comes from the Greek óneiros, meaning ‘dream’ and gen, meaning ‘to generate.’ These substances induce a state of altered consciousness similar to rapid eye movement (REM) sleep, during which we dream.

There is sparse scientific literature on how Calea zacatechichi produces its effects on dreams or its overall impact on sleep. However, some suggest it has mild hallucinogenic properties.

The plant causes unusual electroencephalography (EEG) readings, suggesting it does influence brain activity. However, it appears to work differently from other dissociative hallucinogens, such as ketamine.

Related article
Why Does Weed Give You Crazy Dreams?

The link between cannabis and …

Research on the subject is limited, but the dream herb may influence the central nervous system to intensify the clarity of dreams.

There is evidence that it increases feelings of wellbeing and tranquillity while facilitating superficial sleep in healthy volunteers. It also seems to have anti-anxiety and antidepressant effects in mice and rats.

Calea zacatechichi may have several health benefits in addition to dream enhancement. Its potential medicinal uses include gastrointestinal and endocrine disorders, especially diabetes.

It has anti-hyperglycemic effects, meaning it regulates blood sugar. In Mexico, some people use it alongside diabetes medications, either alone or combined with other herbs. There is some research to support this, although large-scale human studies are lacking. 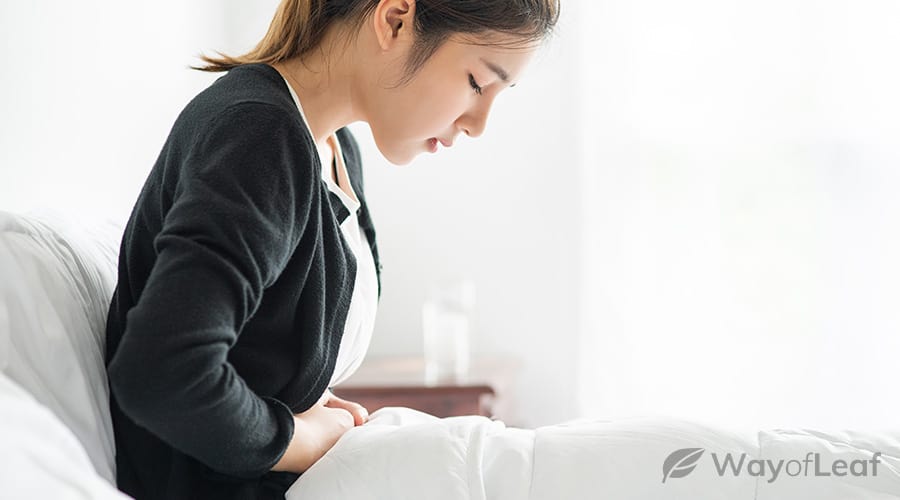 Other folk medicine uses include helping to reduce fever, coughs, and colic. Animal studies suggest that it could reduce abdominal pain, probably due to the presence of a chemical called chlorogenic acid.

The plant also contains other active compounds, such as flavonoids and sesquiterpene lactones. Therefore, it may have varied pharmacological effects, including anti-inflammatory, antimicrobial, antidiarrheal, and more.

However, far more research is needed to determine its precise impact on human health.

How to Use Calea Zacatechichi

There are several ways of using the dream herb.

Drinking Calea zacatechichi tea is one of the most traditional and popular methods. However, many people dislike the plant’s naturally bitter taste. Some recommend adding a small amount of honey to improve its flavor.

Another popular consumption method is smoking Calea zacatechichi. While doing so avoids having to taste the bitter herb, the smoke can also be harsh and unpleasant.

Proponents recommend using it before bed to induce lucid dreaming. However, a safe and effective dream herb dosage has not been determined.

Although some countries have moved to ban Calea zacatechichi, it is currently an uncontrolled substance in the US. It is widely available online, where it is primarily marketed as a supplement for diabetes.

However, this does not necessarily mean it is safe or suitable for everyone.

High doses of Calea zacatechichi could cause some adverse effects. 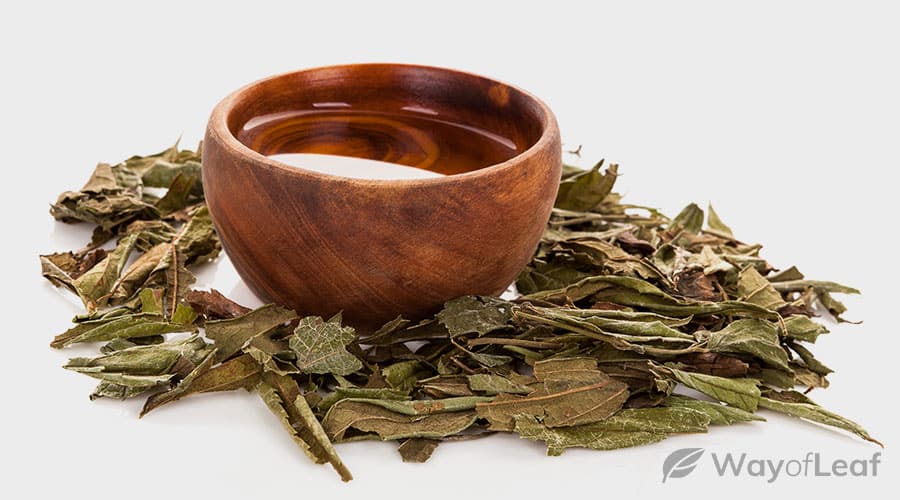 It inhibits the CYP3A enzyme that is responsible for metabolizing many over-the-counter and prescription medicines. Therefore, it may cause dangerous drug interactions.

It could also reduce blood platelet and leukocyte counts, increase urea and liver enzyme production, and cause kidney and liver changes.

Related article
Nightmares and Bad Dreams from CBD Oil? Here Are the Facts…

How CBD affects sleep and drea…

Other research suggests that the plant can induce serious side effects in animals, including ataxia, vomiting, and unusual EEG activity. In humans, it could increase respiratory rates and slow reaction times.

Therefore, it is advisable to consult a medical professional before taking Calea zacatechichi, especially for those with pre-existing conditions.

Calea zacatechichi reportedly enhances one’s dreams and has several other potential benefits. However, there is little existing research into how it produces its effects.

It may also cause adverse reactions in some individuals. Therefore, anyone considering using the dream herb should consult a knowledgeable professional to ensure it is safe for them.