In 2006, the entheogenic brew ayahuasca found the spotlight. It did so when UDV, a Brazillian religious society, won a federal court case permitting its regulated use in the U.S. It was a very controversial decision considering the drink contains the psychedelic compound DMT. The U.S. government banned the highly illegal substance in 1970.

Since the landmark court case, inquiries into ayahuasca’s legal status have skyrocketed. So, is ayahuasca legal in the U.S.? The short answer is no, but like many questions regarding U.S. drug legality, the real answer is much more complicated.

Is Ayahuasca Legal in the U.S.: The History

The two primary ingredients to make ayahuasca are the Banisteriopsis caapi vine and Psychotria viridis shrub. 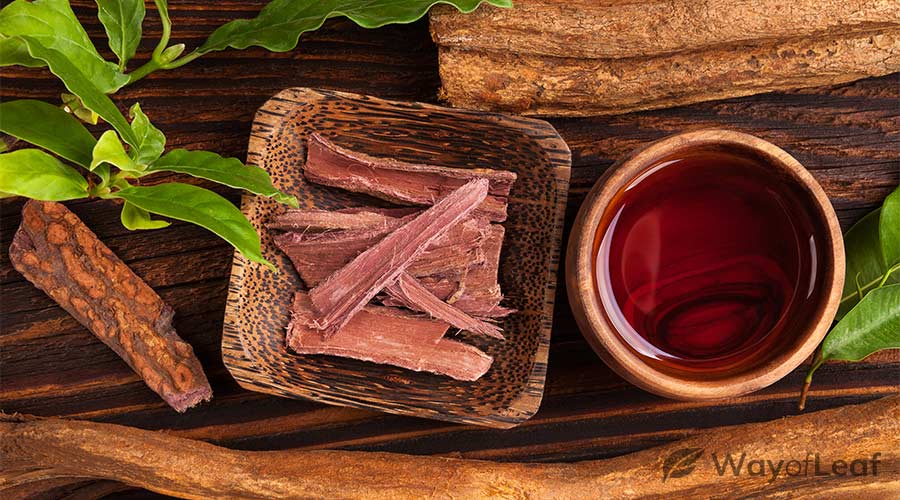 Meanwhile, the B. caapi vine contains various alkaloids that prevent the DMT compound from breaking down too quickly in the body.

The most common effects of consuming ayahuasca are:

A brew that produces such strong effects has unsurprisingly drawn worldwide attention, and the U.S. was no exception. Early psychedelic research in the 1960s found that DMT caused the spiritual or therapeutic experience in ayahuasca.

So, when considering the question “is ayahuasca legal in the U.S.?” we first have to look at the substance DMT.

Through a combination of early scientific studies and anecdotal evidence, researchers in the late 1960s began to learn more than ever about DMT. This substance occurs naturally in many different animals and plants (e.g., Psychotria viridis shrub).

DMT occurs naturally in many different animals and plants.

While more modern research suggests that DMT may have some medical benefits, there is no doubt that some unpleasant effects can occur during DMT’s consumption.

Many of these effects are dependent on other factors, including dose size, mental state, and setting.

However, DMT’s psychoactive properties led many to incorrectly believe that its use would lead to a high possibility of drug dependency. In consequence, the U.S. implemented laws and restrictions in the 1970s to hinder its use.

Currently, both international and U.S. laws prohibit DMT use and distribution.

The United Nations Treaty’ Convention on Psychotropic Substances’, produced in 1971, believed that DMT’s dangers warranted its restriction. However, the INCB (International Narcotics Control Board) has made it very clear that individual nations retain the power of legislation regarding ayahuasca.

Ayahuasca in the U.S.

DMT is federally illegal in the U.S. under the Controlled Substances Act of 1970, and it is officially a Schedule 1 drug. This classification means that possession and intent to sell can carry both a lengthy sentence and a hefty fine.

Because DMT is the primary psychoactive substance, ayahuasca’s legality in the USA remains much the same. In essence, highly illegal.

However, there are particular exceptions.

Ayahuasca in the U.S.: Religion and Politics

One massive challenge to ayahuasca’s illegal status is its important spiritual meaning to many global religions.

Many groups such as UDV (União do Vegetal) consider the drinks’ effects an essential piece of the formal ceremony. Reactions to the brew, such as vomiting, are considered an essential bridge to purification, or ‘la purga.’ Other benefits they believe ayahuasca produces include increased concentration and spiritual awakenings. 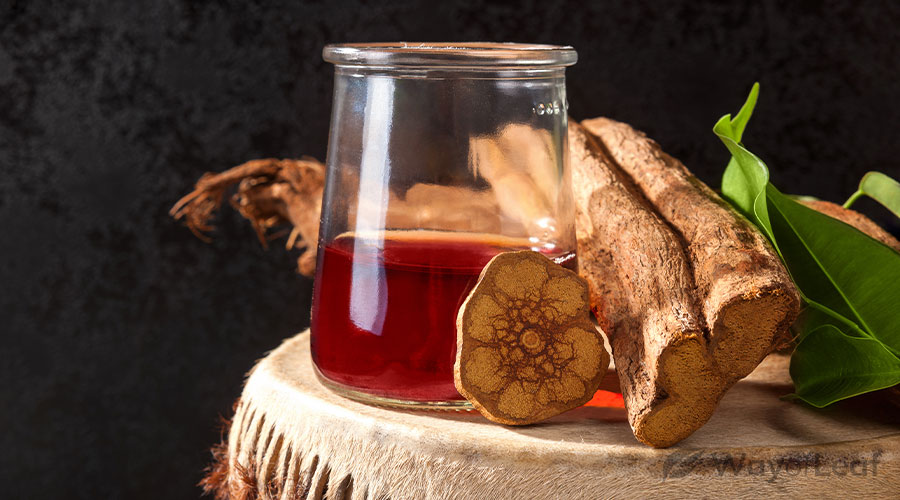 While the group was founded in Brazil as of 2019, they have over 500 American members. And in 2016, UDV won the federal right to use ayahuasca as part of their religious ceremonies. Many largely attributed their court win to the Religious Freedom Restoration Act of 1993, which ensures that certain religious traditions are protected.

In recent years, certain states and cities have also decided to protect the use of entheogens produced from plants and fungi. These, of course, include ayahuasca, which comes from the P. viridis shrub and B. caapi vine.

This ruling means that both possession and use can no longer be investigated and prosecuted. In Michigan, Ann Arbor’s city followed suit just one year later, in September 2020, and Washington DC joined in November 2020. While this is excellent news for ayahuasca users, it makes for a very confusing map of legalization in the U.S.

In essence, using ayahuasca in the USA is not straightforward.

Final Thoughts: Is Ayahuasca Legal in the United States?

Far from being straightforward, ayahuasca in the United States remains contentious. However, it seems that specific laws have relaxed to allow religions to use the spiritual brew, regardless of it containing DMT.

The question is, should only religious organizations have the freedom of ayahuasca use? For those who have no religious affiliation but still want to seek a spiritual experience, what options are available to them?

From entheogenic enthusiasts to curious researchers, many are intrigued about what the future holds for ayahuasca use in the U.S.

Related article
How Do I Choose an Ayahuasca Retreat Center? [Explained]

Golden Monk Kratom: Everything About This Brand

How did we rate them?