With around 5% of the population affected by eating disorders and with anorexia nervosa having the highest mortality rate among all psychiatric illnesses, finding effective treatments is of utmost importance.

Psychedelics have shown promise in treating various mental illnesses. Could they offer a solution to treating eating disorders? We’ve looked at some of the different psychedelic drugs and how they might help in the treatment of eating disorders below.

What Are Eating Disorders?

Eating disorders refers to a group of conditions characterized by severe and ongoing disturbed eating. Symptoms of eating disorders include eating too much or too little and having distressing thoughts and feelings relating to food. Eating disorders can be divided into four categories: 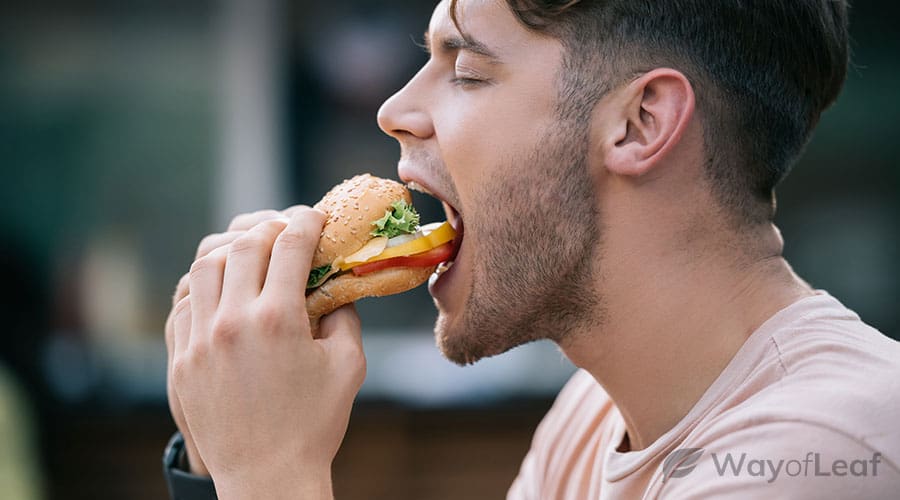 More information about each type of eating disorder and where to seek help is listed on the Beat website at the bottom of the page.

It’s largely unknown what causes eating disorders, and there is likely a large spectrum of psychological, biological, and environmental factors.

There may be brain changes that play a role in eating disorders. An increase or decrease in neurotransmitters and hormones that influence appetite and mood could lead to issues relating to hunger and thoughts and feelings around food.

As well as a therapist, eating disorder patients often work with a dietician, who supports them while they work towards a healthy, balanced diet.

Standard eating disorder treatment involves cognitive-behavioral therapy (CBT), which aims to help people change negative thoughts and beliefs. As well as a therapist, eating disorder patients often all work with a dietician, who supports the patient while they work towards a healthy, balanced diet and may help them move towards a healthier weight.

There are no specific medications prescribed to eating disorder patients. However, if an eating disorder accompanies other psychological illnesses like depression or anxiety, patients may receive antidepressant or antianxiety drugs.

Psychedelics and Their Potential for Treating Eating Disorders

Ketamine is a dissociative drug used in anesthesia. In recent years, researchers have increased interest in the use of ketamine in treating various psychological disorders. Much of the scientific interest in using ketamine for mental health treatment has stemmed from evidence showing that intravenous injection can rapidly improve treatment-resistant depression.

A key symptom of eating disorders is compulsive behavior – repeating an action that doesn’t lead to any reward or pleasure, such as throwing up after a meal. One experiment showed that giving patients with eating disorders repeated ketamine infusions over three weeks decreased their compulsive behavior, highlighting how ketamine therapy could be a way to help control this particular symptom.

A case report of a woman who had struggled with anorexia nervosa for over fifteen years showed complete recovery of her disorder through a combined treatment of a ketogenic diet and repeated ketamine infusion therapy.

MDMA is a drug commonly associated with nightclubs and raving. As well as being a popular recreational stimulant, MDMA therapy has shown to be a powerful treatment in helping patients with post-traumatic stress disorder (PTSD).

The Multidisciplinary Association for Psychedelic Studies (MAPS) is planning a phase-two clinical trial for patients with Anorexia Nervosa Restricting-Type and Binge Eating Disorder. It will consist of psychotherapy sessions with and without MDMA. See the link to the trial at the bottom of the article.

Psilocybin is the active ingredient in magic mushrooms and it leads to classic psychedelic effects, including altered perceptions of time and space and visual hallucinations. It has shown promise in treating various psychological disorders, including depression, anxiety associated with end-of-life, and obsessive-compulsive disorder (OCD).

OCD and eating disorders share several features, including obsessive thoughts and obsessive and compulsive behaviors. The effectiveness of psilocybin therapy in OCD highlights how it could be a worthwhile treatment for eating disorders. 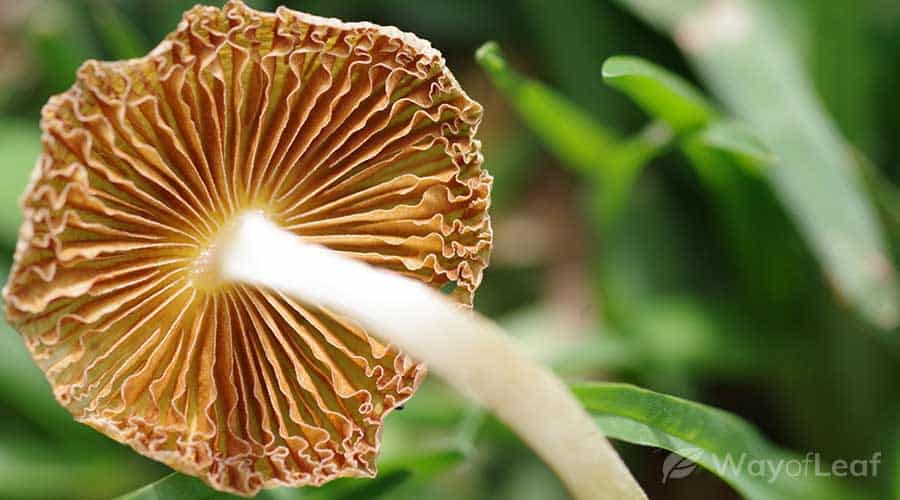 Furthermore, evidence has shown psilocybin can decrease activity in the default-mode network (DMN), a set of connections in the brain that has been linked to rumination. Rumination is the process of being stuck inside a particular thought or set of thoughts and is a common symptom in eating disorders. By decreasing DMN activity, psilocybin could help reduce rumination symptoms in eating disorder patients.

Ayahuasca is a brew made with the Banisteriopsis cappi vine, which contains monoamine oxidase inhibitors, and the chacruna shrub, which contains the psychedelic compound DMT. Combining these plants causes a prolonged psychedelic experience in which people may have out-of-body experiences and sometimes see otherworldly beings.

More people are traveling to South American countries to take ayahuasca in ceremonies for spiritual, self-growth, and healing purposes.

Ayahuasca has been used throughout history by various communities in South America. It is becoming more popular in the Western world as more people travel to South American countries to take ayahuasca in ceremonies for spiritual, self-growth, and healing purposes.

An interview study investigated the effects of ceremonial ayahuasca in thirteen eating disorder patients. Common outcomes from ayahuasca in the patients included:

Eating disorders refers to a broad spectrum of disordered thoughts and behaviors regarding food and eating which are typically caused by a variable and complex set of psychological and biological factors.

There is evidence to suggest that therapy using different psychedelics could be effective in helping treat people with eating disorders. Although the evidence is limited, the high prevalence and mortality rate of eating disorders mean finding new treatments is crucial and as such it is important this field of research continues.

If you or somebody you’re close to is showing signs of an eating disorder, be sure to visit the Beat website (listed below) for more information on how and where to get support.