Medically reviewed by Lynn Marie Morski, MD, Esq.
Written by Martha Allitt
3 min read
0 comments
Read Later
The following is for informational purposes only. WayofLeaf does NOT advocate the illegal sale, use, or possession of any psychedelics. Be sure to research, understand, and follow all laws and regulations relating to the use and possession of psychedelics in the state or region you live.

Two million years ago, as our ancestors migrated out of Africa, their brains tripled in size, and language and culture as we know today started to develop. Could this phenomenon be a result of eating magic mushrooms? Below we discuss the stoned ape theory of how hallucinogens may have expanded our consciousness and provide some scientific evidence supporting the claim.

Terrance McKenna and the Origins of the Stoned Ape Theory

Psychedelics proponent Terrance McKenna first introduced the stoned ape theory in his 1992 book “Food of the Gods.” He suggested that the consumption of psilocybin (the active ingredient in magic mushrooms) played a crucial role in the expansion of human consciousness.

McKenna didn’t introduce the name “Stoned Ape Theory,” and this only became a widely-used term after. The name has since been revised to be called the “Stoned Ape Hypothesis” rather than theory, as a hypothesis indicates a plausible explanation without necessarily having direct evidence, so it is better suited to describe the claim.

In his theory, McKenna argued that psilocybin consumption developed our more primate-like ancestors, Homo erectus, into the modern-day Homo sapiens. 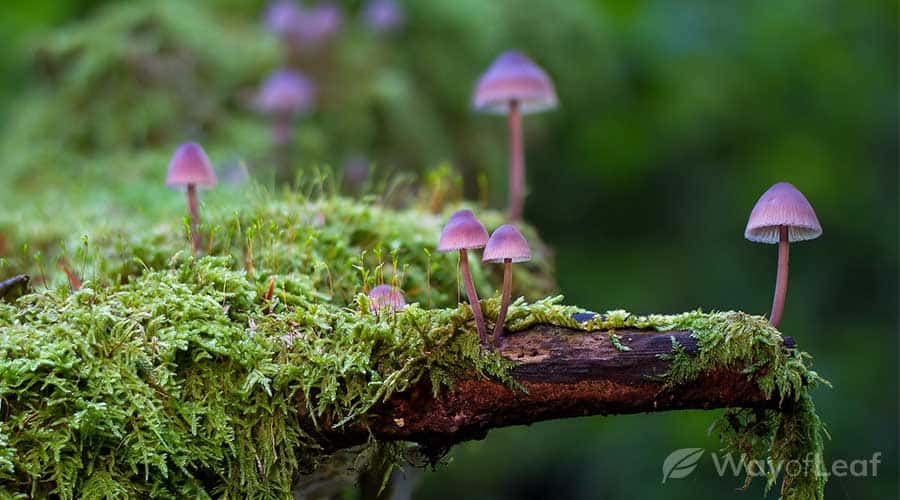 The evolution between Homo erectus and sapiens happened during the Pleistocene period, between 2.6 million to 11,700 million years ago. During this time, the brain tripled in size, language developed, and cognitive abilities increased.

McKenna claimed during this period that our ancestors were likely migrating from Africa with herds of cattle. Weather conditions favored the growth of Psilocybe cubensis, a magic mushroom species known to grow in cattle dung. Because of low food conditions, he argues our ancestors would have likely eaten these mushrooms as a food source.

As psilocybin can aid creativity and cognition, McKenna argued that eating small quantities of Psilocybin cubensis could have aided the cognitive developments, which took place during this time.

Since McKenna, the theory has been popularized and publicized by ethnobotanist Dennis McKenna (Terrance’s brother) and mycologist Paul Stamets.

How Does the Stoned Ape Hypothesis Work?

Scientific research has shown that psilocybin increases connectivity in the brain between areas associated with problem-solving. These effects could explain why psilocybin might have improved cognition. But how might these effects have been passed down through multiple generations resulting in species evolution?

Related article
What Is Psilocybin?

Could it be the answer?…

Cultural inheritance is defined as the “storage and transmission of information by communication, imitation, teaching, and learning.” Psilocybin can increase creative thinking, which may have prompted new behaviors in our ancestors that children and other group members would have learned and copied.

For example, psilocybin may have prompted our ancestors to make fires, a learned behavior that would be passed down through generations.

Epigenetics refers to how the environment can alter the expression of genes (parts of our DNA code). As epigenetic changes can be passed down from parent to child, psilocybin caused inheritable epigenetic changes in our ancestors.

Activation of the 5-HT2A receptor in the brain can alter gene expression to increase processes associated with learning and memory. As psilocybin activates this receptor, it may be possible that these inherited gene expression changes could have helped increase our species’ capacity to learn and memorize information.

Psilocybin can elicit behaviors and traits that may have aided our ancestor’s survivability. Those who ate Psilocybe cubensis may have been more likely to survive, reproduce, and pass down changes to their offspring through cultural inheritance and epigenetic changes.

Evidence has suggested psilocybin may improve visual acuity, the ability to tell apart nearby objects. Such an effect would have improved our ancestors’ hunting ability and the likelihood of survival by obtaining larger amounts of nutrients and energy.

Psilocybin can elicit behaviors and traits that may have aided our ancestor’s survivability.

Psilocybin increases creative thinking and novel ideas. Consuming Psilocybe cubensis could have helped our ancestors to be better at problem-solving and coming up with effective strategies for survival.

From the Stoned Ape to Popular Culture

Studies have shown that psilocybin can have long-term positive social effects. LSD, which works in a similar mechanism to psilocybin, has also been demonstrated to promote prosocial behavior. One could argue that eating Psilocybe cubensis encouraged our ancestors to cooperate more with one another, both increasing survivability and marking the start of human culture. 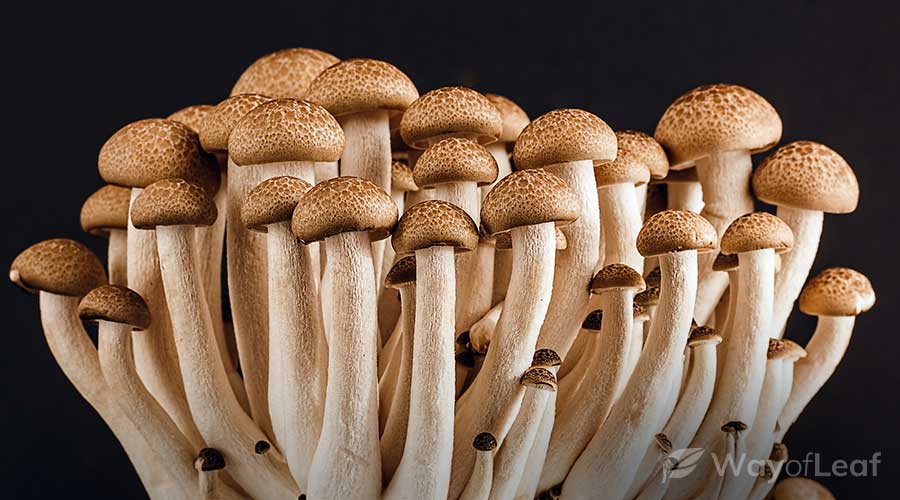 Psilocybin increases creativity and aesthetic appreciation, meaning they could have increased the early development of art.

Ancient cave paintings of people and mushrooms, such as the Gwion Gwion rock paintings of Australia and Rock Art of the Tassili n Ajjer, Algeria, are some of the earliest examples of art and suggest our ancestors at the time were using psychedelic mushrooms.

Summary of the Stoned Ape Theory

Terence McKenna’s stoned ape theory could be a plausible claim. However, it’s difficult to prove or disprove whether or not psilocybin played a role in evolution.