Ketamine has been an established anesthetic since its discovery in 1956. However, interest in its hallucinogenic qualities and other potential medical benefits has led to increased interest in its effects.

Not only are people curious about its therapeutic benefits, but also what the most effective form of administration is.

First, let’s look at what ketamine is and how it has been shown to benefit patients.

After the FDA approved its medical use in 1970, it became an important drug for emergency surgery during the Vietnam war. In more modern times, research into ketamine’s other uses has begun, including how it might impact depression.

The drug is also widely used in veterinary medicine to sedate and even manage pain in larger animals. This is what led to its reputation as a horse tranquilizer.

Ketamine is also a well-known hallucinogenic. The drug causes a sedentary state when taken in subanesthetic doses. It also produces several dissociative effects that may include, but are not limited to:

An Overview of Ketamine Administration

When it comes to routes of administration, ketamine is a highly versatile drug, as it is both water and lipid-soluble. Oral, intravenous, epidural, and transnasal are just a few ways ketamine is known to be used. 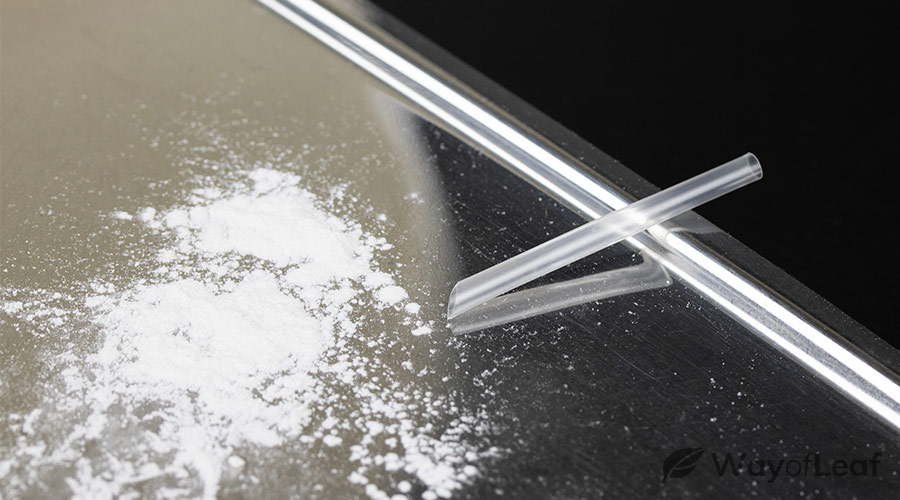 Because of this, ketamine comes in many forms; this includes:

Like most drugs, efficacy is determined by several factors, which may include; prior drug use, individual physiology, desired outcome, and dose size. Therefore, labeling one method of administration as more effective than another is often complicated. Nonetheless, knowing the differences can be important.

Let’s take a look at both medical and recreational methods of consuming ketamine.

Ketamine is most predominantly used as an anesthetic. More recently, scientists have also become interested in its potential as a rapid-acting treatment for depression. One of the most common forms of administration for anti-depressant effect is intravenous, as in, injected into a vein. 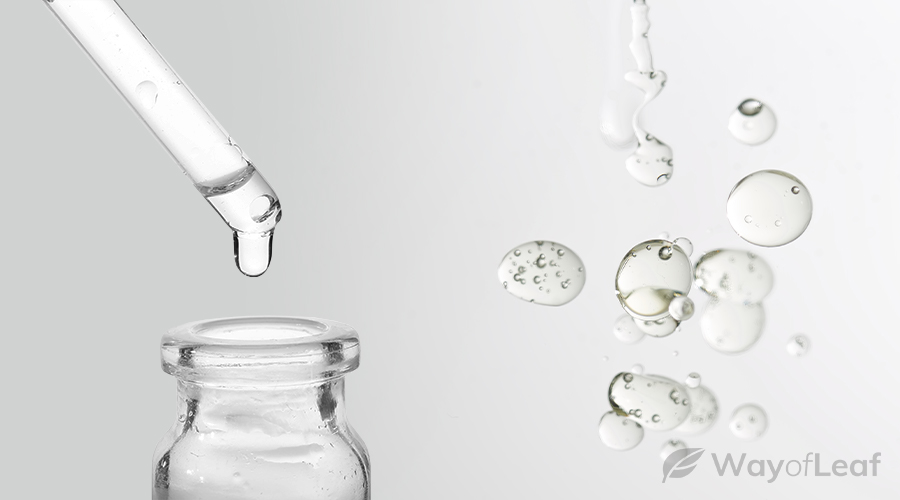 Once ketamine has reached the bloodstream, it circulates through the body and binds to NMDA receptors. Many theorize this may encourage its hallucinogenic and analgesic qualities. However, the mechanism is not fully understood.

This method’s main benefit is that it bypasses the digestive system, which slows down drug onset. This delay may be due to:

When consumed orally, ketamine can take up to 30 minutes before effects are felt. In comparison, when injected in liquid form, the effects of ketamine can be felt within a few minutes. This is why it’s so useful as an emergency sedative.

Aside from being fast-acting, research suggests injecting liquid ketamine also promotes bioavailability to 90%. This may be much less in oral administration.

As an injected medicine, ketamine is included in the World Health Organization’s List of Essential Medicines, proving its global importance.

Ketamine can also be administered by intramuscular (IM) injection. A 2014 study suggested that this route is just as effective as intravenous (IV) infusion in the treatment of depression.

In March 2019, the FDA approved an esketamine nasal spray for treatment-resistant depression.

Ketamine is a chiral compound; it has two enantiomers; esketamine (S-ketamine) and arketamine (R-Ketamine). While many medications contain both compounds, esketamine is thought to impact the NMDA receptors to a greater extent.

As a nasal spray, esketamine is administered intranasally. Once the drug coats the soft nasal walls, it is then absorbed into the bloodstream, where it can travel to the NMDA receptors.

While inhaling esketamine does not produce effects as quickly as intravenous ketamine, many believe it has a longer duration.

In one study, researchers investigated esketaine efficacy on depression. Participants administered the drug intranasally twice weekly for the first two weeks before dropping to only one dose every three weeks. Researchers found that participants experienced improved depressive symptoms compared to the placebo group, even when doses were less frequent.

It is also possible to use standard ketamine (rather than esketamine) intranasally.

It is also possible to use ketamine orally in the form of lozenges. However, oral ketamine is not absorbed as well as other administration methods.

For example, research suggests that oral dosing provides a bioavailability rate of 16-29%. In comparison, intravenous and intranasal administration offer much higher rates of 93% and 45-50%, respectively.

Recreational ketamine-use typically takes the form of a white crystalline powder, and less commonly, a tablet or injection.

Typically, the ketamine power is consumed by snorting. Like we have previously mentioned, this often leads to a longer duration of effects. In this form, users typically experience subanesthetic effects, such as relaxation and dream-like states.

However, as ketamine is a sedative, determining an appropriate dose can be difficult. Users may be vulnerable to side effects, which can include:

Not to mention that in the US and many other places in the world, recreational ketamine use is illegal.

It is impossible to generalize one form as superior to another. This is especially true considering long-term research is still very limited on ketamine’s uses.

Recreational ketamine use is highly illegal in most places around the world. In light of that, this information is intended for informational purposes only.

Related article
Psychedelics: Are They Legal in the USA?