Psychedelics are a type of drug found in nature and created in laboratories that cause altered perceptions of reality. The molecules which create these psychedelic effects can be broadly categorized into two different groups:

We’ve investigated some of the similarities and differences between tryptamines and phenylethylamines below.

What Are Tryptamines and Phenylethylamines?

Tryptamines are a group of molecules with similar chemical structures produced naturally in the human body. They form in the brain and gut from the amino acid tryptophan, and they are well-known for producing psychedelic effects. 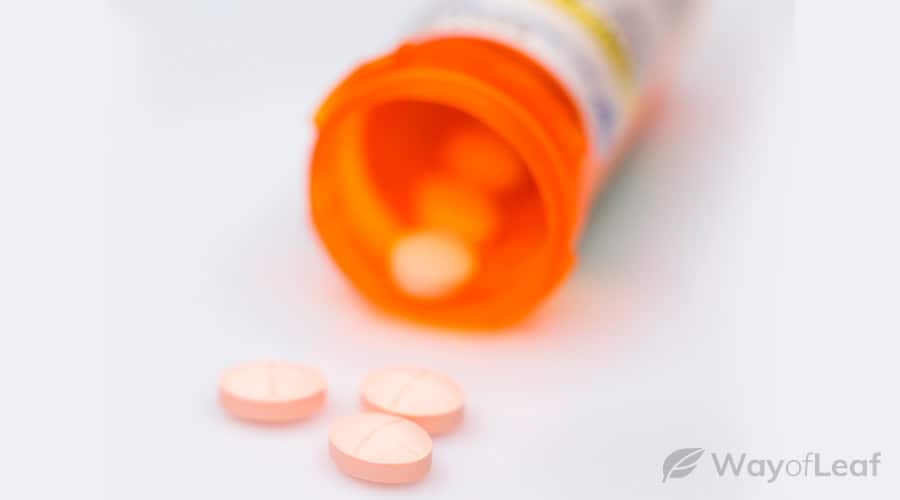 The most widely recognized tryptamine is LSD – a lab-made molecule based on ergot fungus. They are also widespread throughout nature in various psychedelic plants and fungi, like:

Various foods, such as cheese, bananas, and tomatoes, are also sources of tryptamines. But because the gut rapidly breaks down tryptamines in food, they don’t have any psychoactive effects.

Over the past ten years, several new synthetic tryptamines based on the molecular structures of LSD and DMT have found their way into the drugs market. These novel compounds are called new psychoactive substances (NPS), and they include:

Phenylethylamines are a group of molecules with a common structure based on phenylethylamine (also known as PEA). PEA is produced naturally in the body from the amino acid L-phenylalanine and acts as a central nervous stimulant, increasing heart rate and energy. Phenylethylamine drugs tend to be stimulants but can also have psychedelic effects.

Because of their stimulant properties, synthetic phenylethylamines have held a long-standing association with party and rave scenes. The most well-known of these drugs include:

Like tryptamines, phenethylamines are widespread throughout nature. For example, PEA is found in cacao beans, explaining why chocolate can sometimes be energizing. The phenylethylamine mescaline is found in the psychedelic San Pedro and peyote cacti, and is responsible for their mind-altering effects.

Similar to tryptamines, underground laboratories have also developed several NPS based on phenylethylamine structures. These tend to have stimulating and psychedelic effects. Some of these include:

How Do Tryptamines vs. Phenethylamines Feel?

Although more common in tryptamines, both tryptamines and phenethylamines can have classic psychedelic effects. These effects are:

One study compared the effects of LSD with 2C-B and found users generally found the psychedelic effects of 2C-B to be more manageable than with LSD. For example, they found the experience on 2C-B less confusing and mentally challenging than LSD.

The phenylethylamines, MDMA, mescaline, and 2C-B specifically belong to a category of drugs called entactogens. Entactogens are drugs that create feelings of empathy, emotional openness, and increased affection toward other people. Although it’s often not categorized as an entactogen, people can also experience entactogenic effects with psilocybin.

What Is the Biology of Tryptamines vs. Phenyethylamines?

How Do Tryptamines Work?

Tryptamines act on the same sites as the neurotransmitter serotonin in the brain. Serotonin plays an essential role in regulating mood, sleep, and digestion, so by mimicking serotonin’s effects, tryptamine drugs also affect these functions. The primary serotonin site that tryptamines act on is called the 5-HT2A receptor, which many scientists believe is responsible for visual hallucinations.

As well as serotonin, scientists have found LSD also works at a site in the brain that usually responds to glutamate – a neurotransmitter associated with learning and memory. The dissociative drug ketamine also interacts with glutamate and is also psychedelic in high doses.

The tryptamines DMT and 5-MeO-DMT specifically activate a protein in the brain called sigma-1. The job of sigma-1 isn’t fully understood, but research has shown it may be useful in helping prevent nerve cells from dying.

Like tryptamines, phenylethylamines also increase the action of serotonin. Similarly, the visual hallucinations associated with certain phenethylamines, such as the 2C family, are also likely because of 5HT-2A.

What Are the Side Effects of Tryptamines vs. Phenylethylamines?

Side effects of tryptamines include:

Side effects of phenethylamines include:

Both tryptamines and phenethylamines can alter somebody’s perception of reality. This effect can cause a bad trip, also known as a psychedelic crisis, where users experience unpleasant hallucinations, paranoia, and anxiety. 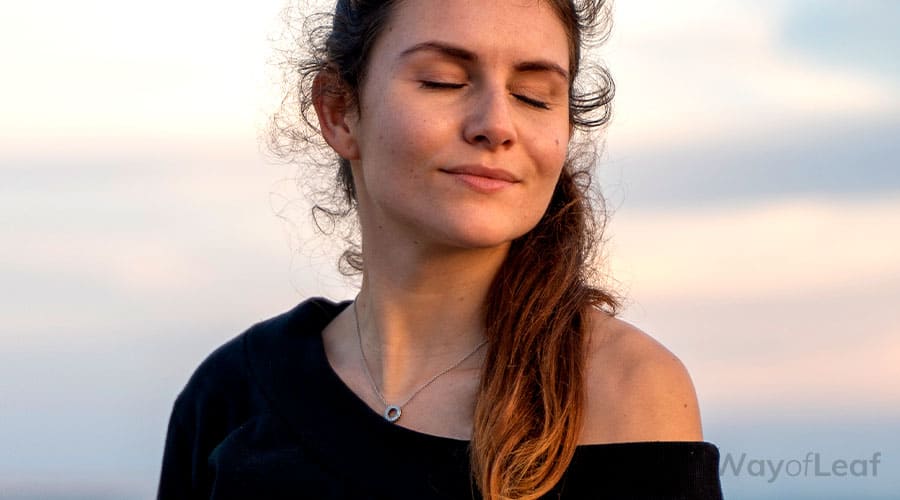 Because tryptamines tend to have more classic psychedelic effects, they may be more likely to cause a psychedelic crisis than phenethylamines. However, in most cases, the set and setting (the headspace and physical environment in which people take the drug) can have just as much influence as the drug itself.

For both tryptamines and phenethylamines, the novel psychoactive substances (NPS) are more likely to have dangerous side effects than natural and more researched drugs.

For example, a review of the scientific literature regarding tryptamines and their derivatives showed that many tryptamine NPS can increase heart rate to dangerously high levels. The researchers also showed that the NPS 5-MeO-MiPT is toxic to the kidney.

Another research study into different phenylethylamines NPS highlighted how the 2C and NMBOMes are toxic to cells.

Therapeutic Effects of Tryptamines vs. Phenylethylamines

Scientists have highlighted how psilocybin-assisted therapy can help people shift their perspectives and thinking patterns more easily. This effect makes psilocybin a helpful tool in treating disorders where patients can get stuck in negative thought loops.

Research has highlighted how psilocybin is effective in treating:

Because of DMT’s ability to help regrow damaged nerve cells, scientists are looking to investigate DMT as a treatment for stroke. A study using rats demonstrates that DMT can help repair damage to the brain caused by stroke. However, it’s unclear whether the same effect would occur in humans.

What are the benefits?…

The empathy-enhancing effects of certain phenethylamines mean these drugs may also be helpful in couples counseling.

Summary on Tryptamines vs. Phenylethylamines